Dimitrov Advanced to the Third Round at Australian Open 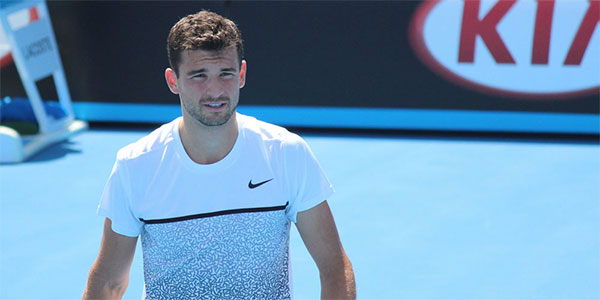 In the second round of the first Grand Slam tournament of the year Grigor Dimitrov defeated Lukas Lacko of Slovakia 6-3 6-7(10) 6-3 6-3 in almost 3 hours.

In the third round on Friday Dimitrov will play a well known opponent Marcos Baghdatis. In the 6 previous matches Grigor won 5: in Acapulco last year, 3 wins in 2013 (Brisbane, Rotterdam and Rome) and in Munich in 2011. In 2012 in the second round of Wimbledon the victory went to Baghdatis as Dimitrov needed to retire.